Have you ever felt happy when surrounded by books? Do you love the smell of a book compared to the soullessness of a Kindle or an audiobook? For all those of you booklovers out there, this post is just for you!

You know that you’ve been living in a city for so long that you don’t appreciate the simple things? That’s what happened to me recently! I used to go to the British Library quite often some years ago for my dissertation. In fact, it was my home for half a day for about 4 months. But as the time passed by I didn’t feel like going there, because of lack of time probably. 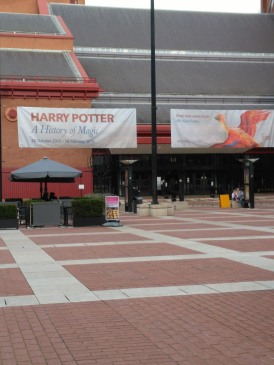 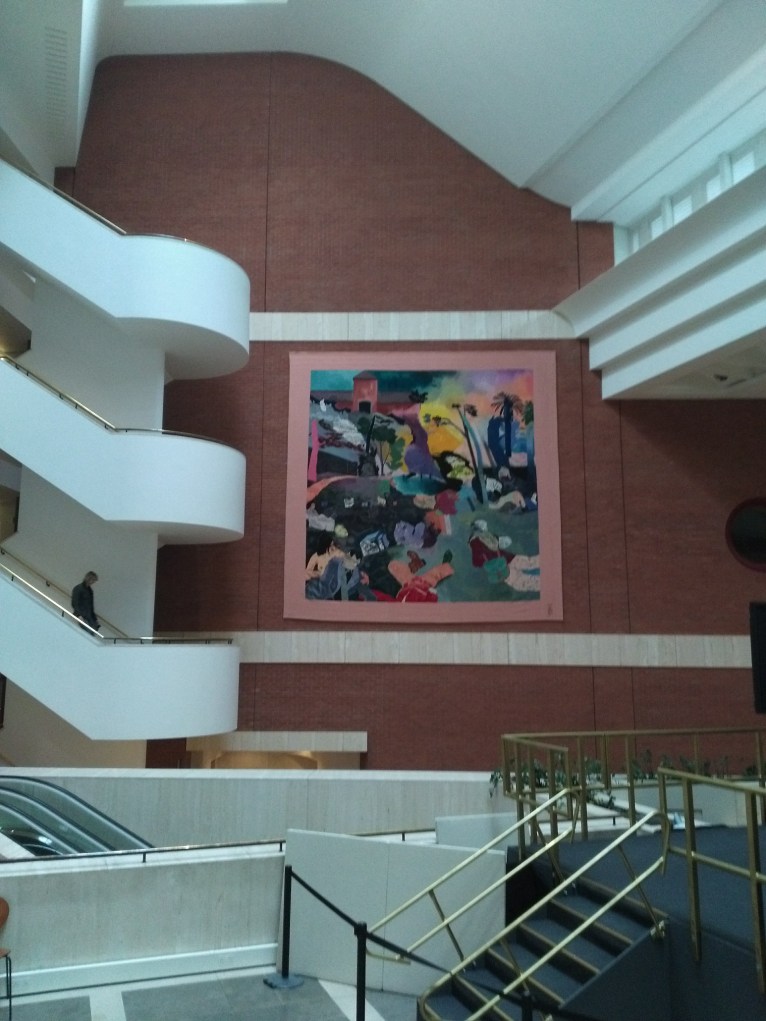 However I learned the error of my ways and decided to go on a public tour there and let me tell you it was highly informative and so interesting! I have to say a big thank you to our guide, Nigel, as he did such a great job for about 90 minutes and he even went through some behind the scenes tidbits. First of all, we learned that the Library is probably in the top 5 of the world, regarding volumes stored, with competition only from the State Library in Moscow and the Congress Library in the States. The building has many treasures inside, stored in its four basements, or the library-within-the-Library, King George III’s library. As soon as you get inside, your eyes will definitely fall into the King’s Library, with some 85,000 books of priceless value. These books are only handled by the curators, however if anyone of the public wants to look at them, they can be collected and browsed. 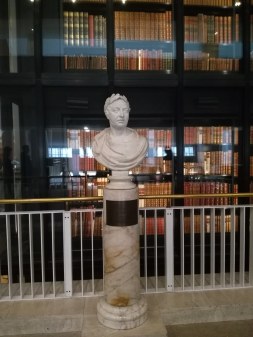 Apart from the books, there’s also the Harry Potter exhibition, which is sadly sold out, the History of Sound exhibition, celebrating 140 years of recordings, and the Martin Luther exhibition inside The Sir John Riblat: Treasures Gallery. The gallery itself is a fantastic place, where you can find anything under the sun! The Beatles introducing themselves in an audio recording, teenage Jane Austen’s notebook and even Bernie Taupin’s notes on the “Candle in the Wind”, written for Princess Diana’s funeral in 1997. In there, I was lucky enough to listen to a scene from Hamlet by Laurence Olivier and Stanley Holloway. The Library also contains a philatelic exhibition with 80,000 rare stamps and the world’s second largest map collection after the Library of the Congress. In the foyer of the third floor you can also see the world’s largest atlas that was presented to King Charles II. As you can see the Library has something for anyone, so you should check it out, if you haven’t already. 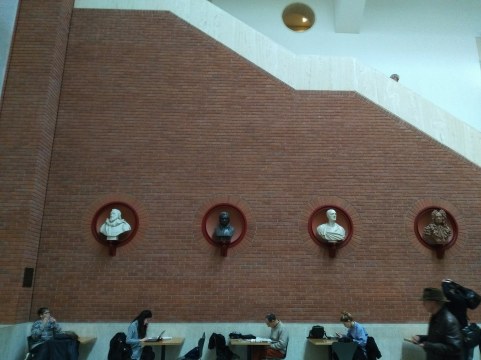 After my foray into the British Library, I decided to walk towards King’s Cross station, where there’s a little shop right next to the Platform 9 3/4 that can satisfy all your Harry Potter needs, in case you weren’t able to visit the exhibition at the Library. There are always people there, but don’t let that discourage you. After all it’s only (!!) 20 years, since the Philosopher’s Stone hit the shelves! And if you still feel Harry Potter deficient, you can also catch Harry Potter and the Cursed Child in West End at Palace Theatre! 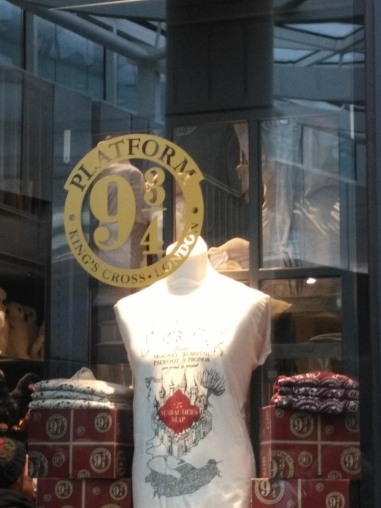 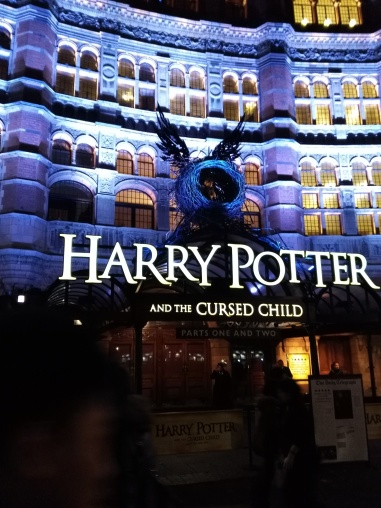 You can get a Reader Pass for free at the British Library with a proof of identity and address. It’s worth the effort and the time to register as there are true treasures inside!