Hello my lovelies! I hope you are having a great time so far and your weekend is as relaxing and nice as you want it to be! Last weekend was fantastic for me as I was able to take a couple days off from work and, together with my other half, visited family in Greece. We ate a lot (many times I said we were going to die from too much food), had fun meeting both sides of family and friends, and generally spend some quality time together, which is lacking during our normal work week. It’s time for back to reality though!

A month ago (yes, this post was written a while ago, but I hadn’t managed to upload it for quite a while) a couple of us from work joined the Science Museum Lates, celebrating the Chinese New Year. It was a great opportunity to socialize outside of the workplace, share some laughs and experiences together, without thinking about work-related issues and frustrations. In general I love museum lates, as they offer you the opportunity to mingle and see the exhibits under a different light (and in many cases, you can take that literally) and have a little bit of cultural fun. 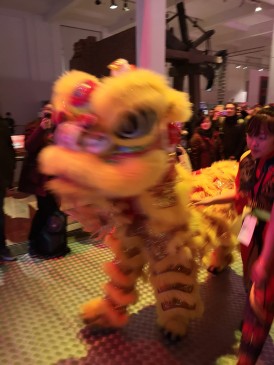 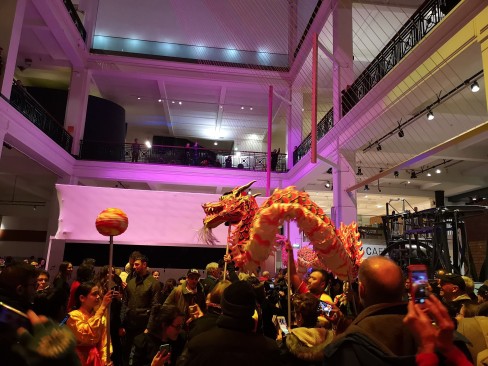 I first became accustomed to the idea of Museum Lates, when I visited the Opera exhibition at the V&A on a Friday. There, the Museum Lates are held on the last Friday of the month, while at the nearby Science Museum are held on the last Wednesday of the month. I believe it’s a nice idea to join one of these Lates, as you can take a look around the exhibitions of the museums, join some talks and workshops, even drink a nice glass of wine or cocktail, while browsing the collections. That was the idea behind visiting the Science – that and of course the celebration of the Chinese New Year.

The first thing we noticed as soon as we reached the museum was the huge queue. We couldn’t believe it! It was a museum and not a bar in Soho, but never mind. At least we didn’t have to wait long, as we were ushered in quickly. I think that the people working for the museum took a pity on us, as it was really cold and humid! So, after we got in, we settled in around the Energy Hall, as we were waiting for the traditional Chinese lion dance. And it didn’t disappoint! Full of colour, music and dancing, this was the ideal way to say hello to the Year of the Pig!

Afterwards, we took a walk around the “Exploring Space” gallery, we saw satellites, rockets and a true size replica of the lander that took Armstrong and Aldrin to the moon in 1969. This room is ideal for space enthusiasts like me, and you can learn a lot about how one can live on space. It is interesting to see the practicalities involved with that, for example what you can eat and drink and how you can breathe in space. In this room, you can also explore the timeline of the space race and even see models of rockets in use now. 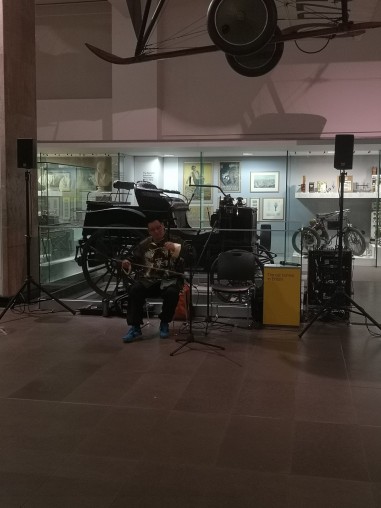 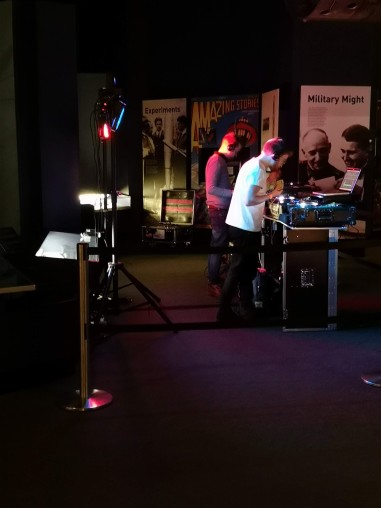 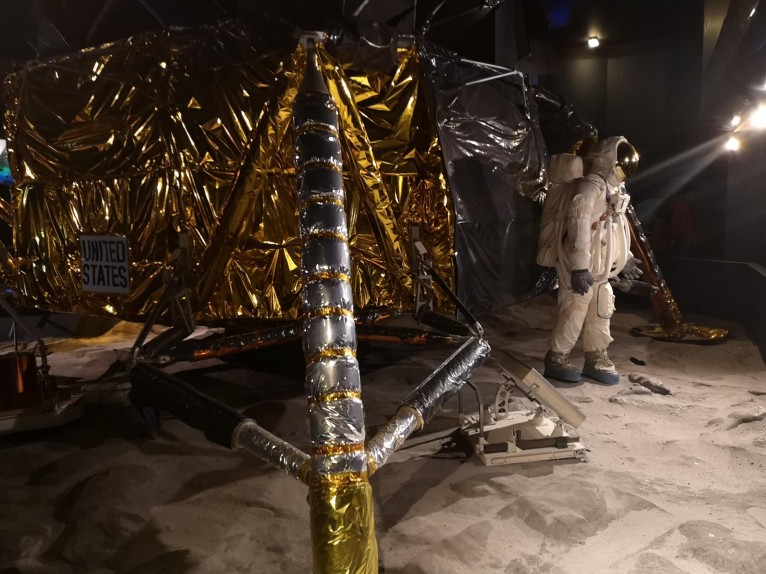 With all this exploring, we were hungry, so we headed on to the Energy Cafe which had a dedicated menu for the Chinese New Year. Let me tell you, this was the only let-down of the night! To start with, there were only three options for dinner, sweet-and-sour pork, sticky orange and ginger chicken and vegetable chow mein. All these were served with fried rice, but the one thing that didn’t make sense to me was chow mein with rice. I mean really, noodles and rice together?! Another problem was that only one of us was given a free fortune cookie (even though it was advertised so), because it was given apparently with an alcoholic drink and not a soft drink that the rest of us ordered. 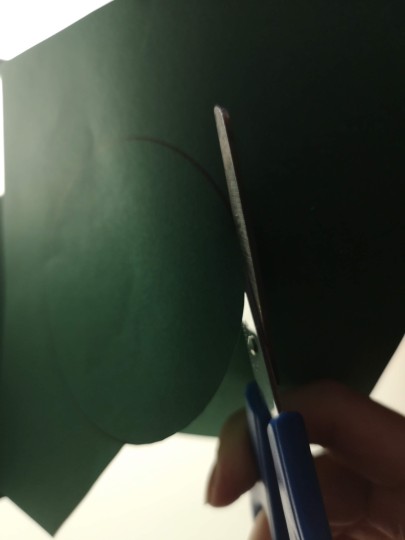 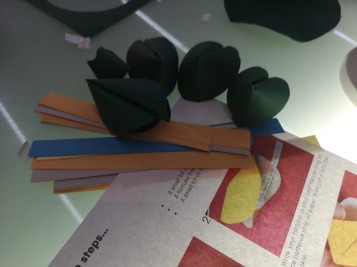 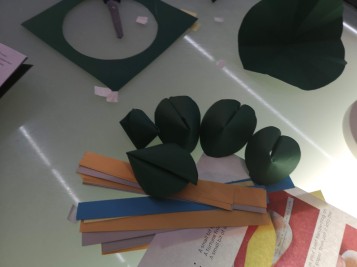 Barring the “dinner debacle”, the rest of the night went better. We created our own fortune cookies (and no we couldn’t eat them, as they were made of paper), we also took a look at the museum’s collections on the other floors and around 10 we headed on to home. As we left, there were some lollipops, so the night ended literally on a sweet note. We could have tried the Silent Disco, but that is one thing I will leave for next time! I’d definitely visit the Science Museum again, just for the “The Sun: Living With Our Star” exhibition that is on until May 2019 and the “Space Descent VR with Tim Peake”. It would a time worth spent!